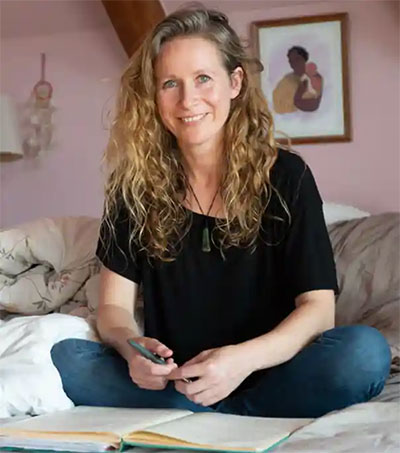 “It has received wide acclaim in New Zealand, and has been a bestseller for many months. Behind Manawatu was the support of an indie publisher, Makaro Press, and an eminent senior Māori writer, Renée, who mentored her until the manuscript found its final form. And now Auē has been published in Australia, also unusual for a New Zealand book.

“In bringing to the page characters who maim, but also characters who love fiercely, Manawatu, 40, has had to enter the aching heart of this story and bring her characters back from dark places,” Makeriti writes. “Auē has done well because it is expertly crafted, but also because it has something indefinable: enthralling, puzzling, gripping and familiar, yet otherworldly. I do see [Māori] in it, but I also see more.”