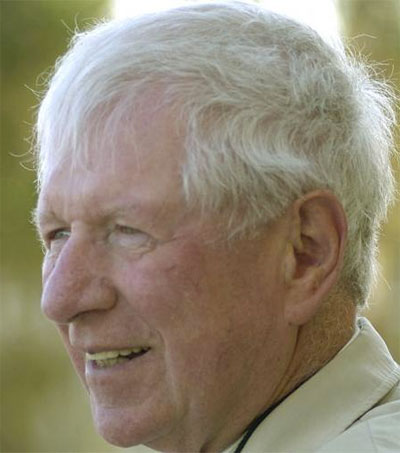 Appreciating the Life and Music of Brent Parker

“Brent Parker, who died aged 84 [in December last year], was a New Zealand-born composer-pianist and lecturer in pianoforte at the DIT Conservatory of Music whose music was played around the world but whose greatest influence was felt in Dublin and Mayo over a career spanning almost 60 years in Ireland,” the Irish Times reports in a recent ‘Appreciation’ piece.

“During a long and fulfilling life, he performed both of his own piano concertos with the then RTÉ Symphony Orchestra, now the National Symphony Orchestra of Ireland. Brent’s orchestral works were played by the RTÉ Concert Orchestra; the Savaria Symphony Orchestra of Szombathely, Hungary; and the Beijing International Chamber Orchestra. His guitar concertinos, written for classical guitarist John Feeley, were broadcast in Ireland, the United States, the UK, Australia, New Zealand, Israel, France and Greece.

“Though he said he wrote music for his ‘own enchantment’, his music also enchanted many listeners on Lyric FM. He composed quickly, with a talent for melody and orchestration. A virtuoso at the keyboard, he gave recitals of his piano pieces throughout Ireland and in the US up until his 80s. On a final visit to Auckland in March 2017, he heard his own symphony, inspired by the Maoris’ arrival in New Zealand, being rehearsed by the Auckland Symphony Orchestra, conducted by Peter Thomas.”

“Brent had a big, long, rich, wonderful life,” his wife, Sheila Sullivan, told The Mayo News. “He didn’t look 84 and he didn’t act 84, and he was composing, playing the piano and giving recitals in Beijing and in Grinnell College, US, well into his 80s. He was the most genial person you could ever meet.”

Parker was born in Christchurch. He died on Achill Island in Ireland on 28 December 2017.