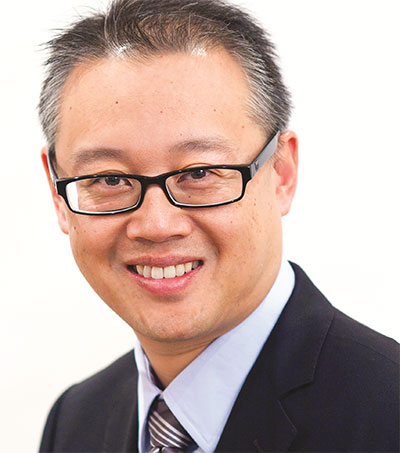 Media agency veteran Antony Young will trade in spreadsheets for orchards as he plots a move back to his native New Zealand with his wife and children to live and work on a farm.

Young left New Zealand in 1995 to oversee media for Saatchi & Saatchi in Asia, based in Hong Kong. Since then, he’s held various international roles at Zenith Optimedia in Asia and the UK. He came to New York to run Optimedia nine years ago. He subsequently joined Mindshare for a stint as North American CEO and has spent the past two years running Water Cooler Group, a network that houses Connecticut-based media agency Mediastorm. There, he’s helped the shop add clients such as Phillips 66, Memorial Sloan Kettering, Bowlmor and NJOY.

“What I’ve loved about [Water Cooler Group] is it’s a completely independent business,” Young said. “I’ve enjoyed the last two years. I’ve gotten closer to the work, to planning and strategy which was always my passion.”

On the eve of his return New Zealand, he’s getting as far away from the grind as he possibly can, literally. The farm that he and his family are buying is on the south west of the North Island; it’s 400 miles from the advertising business in New Zealand, he said.

He may take on marketing or media projects here and there, if it fits into his farming schedule, but the goal is to start a new life.

“It’s not Manhattan,” Young said of the farm. “But it’s kind of where we’re from. I knew we’d go back there.”