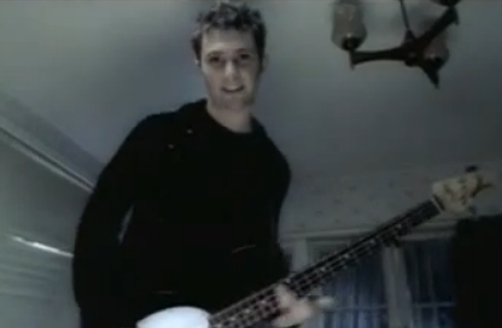 The music video for Renegade Fighter by the New Zealand band, Zed.

In with their idols A-Z

Kiwi pin-up boys of rock Zed sign with Interscope for American release of Silencer. Interscope artists include Eminem, Dr Dre, Weezer and U2. “To be put in the same context as all our idols…