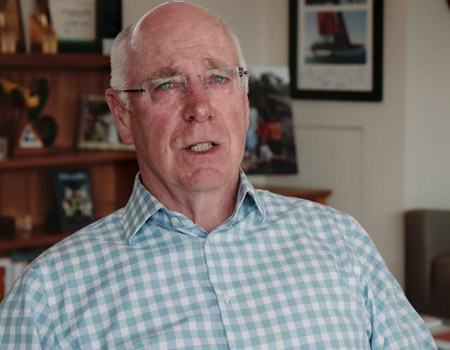 Legends | New Zealander of the Year

Most commonly associated with The Warehouse, New Zealand entrepreneur Sir Stephen Tindall has dedicated himself to reducing the gap between New Zealand’s “haves” and “have-nots”. Sir Stephen had worked… 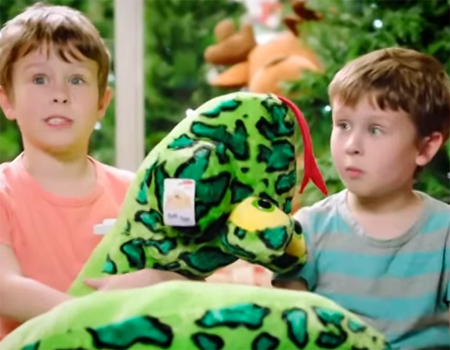 What if we let kids do the family Christmas shopping?

As part of a new Christmas campaign DDB Group New Zealand create an ad for The Warehouse about letting the kids go Christmas shopping instead of their parents…. 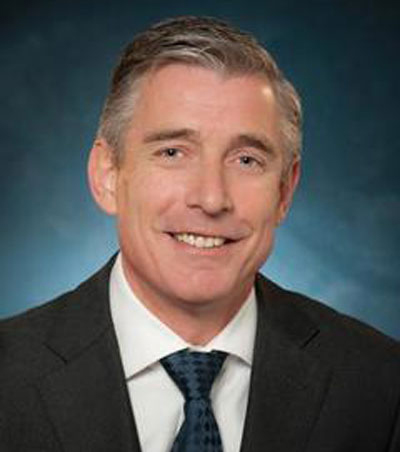 A tiny Henderson-based company is reportedly leading the global race to extract a brain acid from algae which may offer a cure for depression. Photonz is growing micro-organisms which produce eicosapentaenoic acid (EPA), one of…

Forbes Gets a Bargain

Forbes Global have included New Zealand company The Warehouse Group in their 2000 list of Best Small Companies: “Dynamism is all about growth and profits; in our opinion these 300 are among the best the world has…