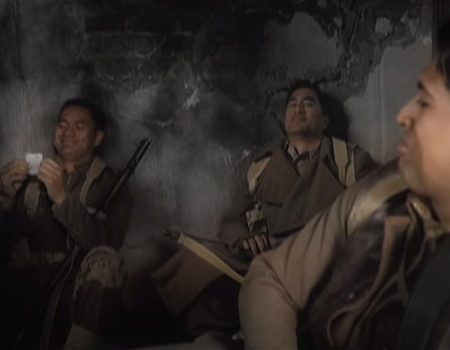 Taika Waititi’s acclaimed short film Two Cars, One Night was nominated for an Oscar at this year’s awards. It is now touring the US alongside fellow nominees as part of an Oscar 2005 shorts…