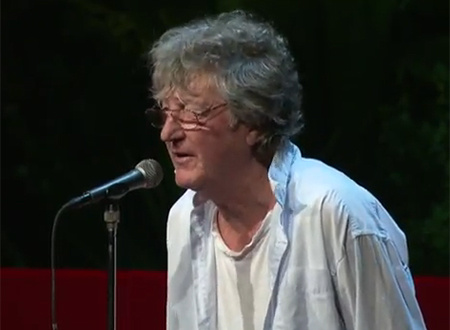 What a German Thinks

A new book on New Zealand by German journalist Ingo Petz Kiwi Paradise takes the author to Palmerston North and the Caitlins, tells the story of a game of ping-pong with poet Sam… 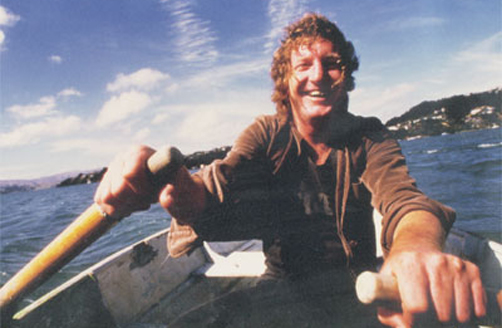