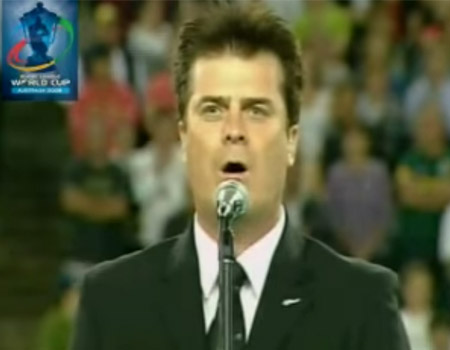 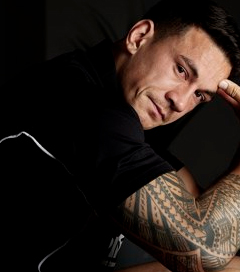 Vulnerability, fear and palpable humbleness are not qualities normally associated with sporting star, Sonny Bill Williams. But in an interview with The Guardian, the footballer and occasional boxer opens up about recent and historic… 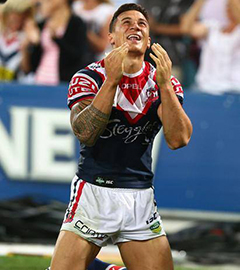 The first question, impolitely rhetorical, was WTF? The answer to the second question – will the Kiwis still want him? – will be decided today. Sonny Bill Williams has flip-flopped. Again. After keeping the… 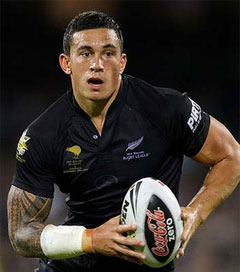 Sonny Bill Williams, New Zealand’s most versatile sportsman, may be available for New Zealand for the 2013 Rugby League World Cup says Brad Walker, in The Age. Williams plays for the Sydney Rooster rugby…