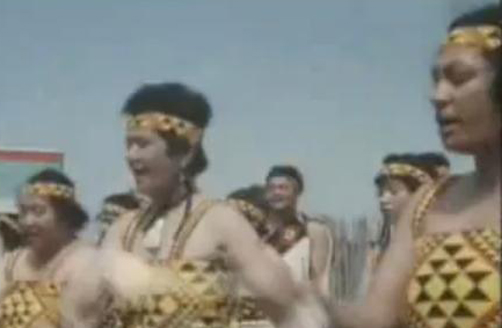 Watch this video of a New Zealand classic: Poi E by the Patea Maori Club.

The Patea Maori Club was guest of honour at the official opening of the NZ Centre for Culture and Education in Yeoksam-dong, South Korea. The centre is a non-profit organization founded by two Korean-NewZealanders,…

Dalvanius Prime, pioneer of Polynesian soul and hip-hop, has died aged 54. Prime developed his own take on American soul by merging its ballad form with traditional Maori vocal harmonies. In the early 70s…