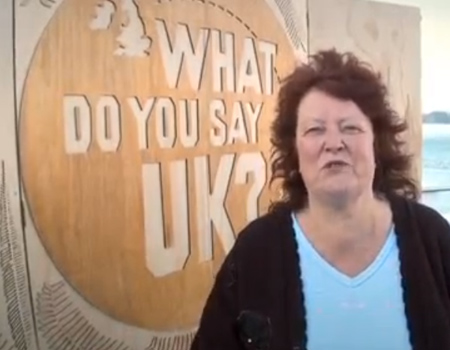 What Do You Say UK: About New Zealand’s Wildlife?

UK travellers talk about their amazing experiences encountering all sorts of wildlife in New Zealand, from blue and yellow penguins to seals, and sperm whales to dolphins.

New Zealand giant wetas – also known as “demon crickets” – are among the most exotic animals at London Zoo. 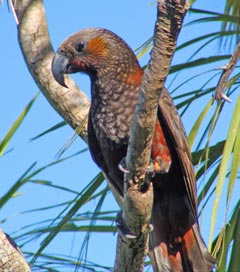 The New York Times experiences the thrill of the chase in Kiwi country. “I realised I had been holding my breath, so I exhaled. The whole experience had lasted less than five minutes, but it had…

New Zealand Nature on the Edge of London

An oasis of calm – in the form of a 105-acre wildlife reserve – has been developed just seven miles from the bustle of the centre of London. The Wetlands Center includes a New Zealand white…