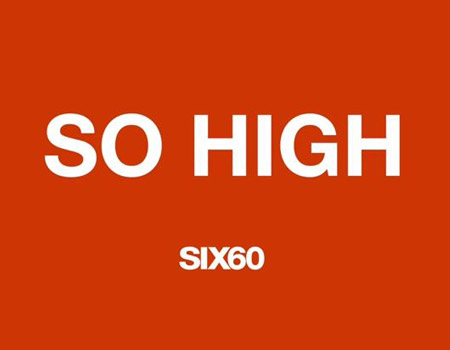 Kiwi dub rock band Six60 are relative newcomers on the NZ Music scene, but their rapidly making waves with their new album Album II, and have just released their… 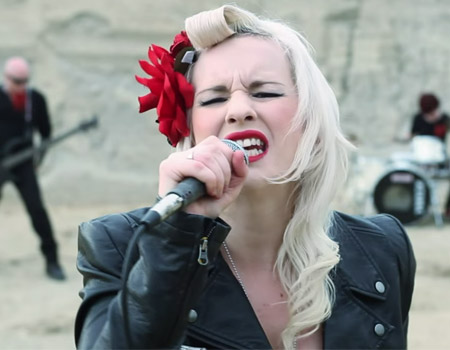 Kiwi metal band Devil Skin are rising fast on the New Zealand rock scene with vigor and passion for a solid metal sound. Formed in Hamilton in 2010, Little… 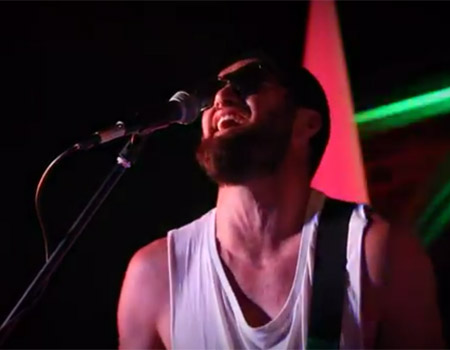 ManaLion – Dancing In The Rain

ManaLion is a group consisting of brothers Duan, Slam and Mondo who have created a slick sound consisting of influences from Soul to Roots, Funk to DnB, Gangsta Rap to… 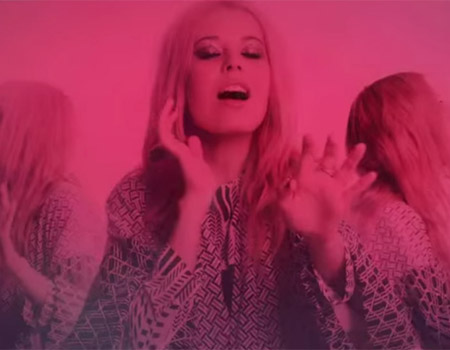