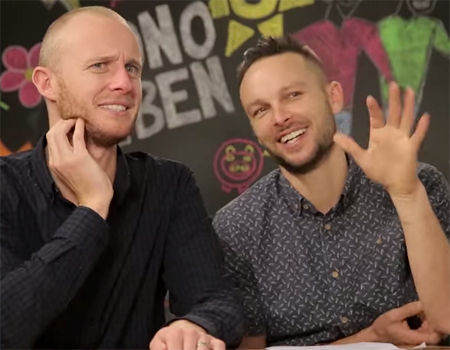 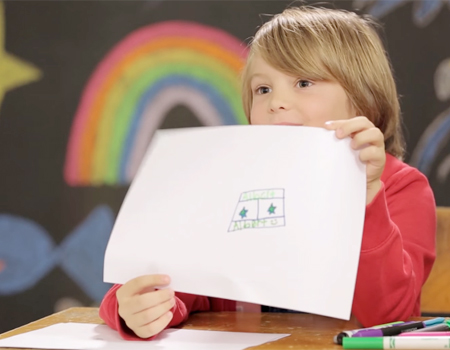 Jono and Ben find out what Kiwi kids think about the revision of the New Zealand flag and what they think it should look like. 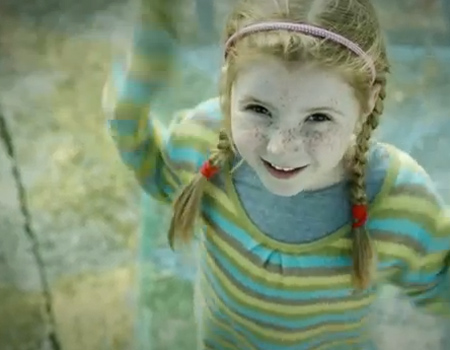 NZ Get Thru: Kids – Outtakes

Seen the NZ get Thru Ad for Earthquakes? Now take a look at some of the behind the scene cuts and extras of kids and what they think an…