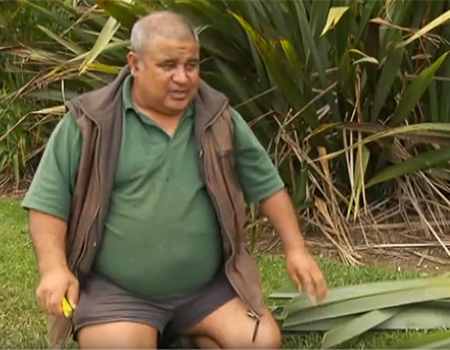 Watch this documentary on Maori flax weaving. Flax was used to weave baskets, containers and mats from the leaves as well as a wide range of items. The video…