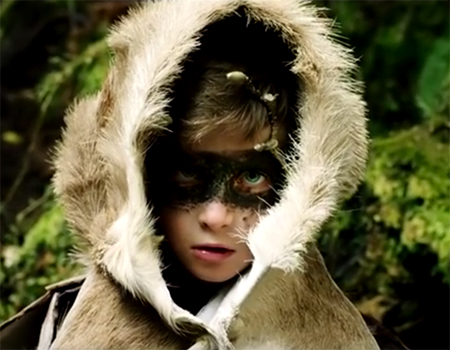 Avalanche City – Inside Out

Listen to the amazing song ‘Inside Out’ the first single from Avalanche City’s sophomore album ‘We Are For The Wild Places’. Avalanche City is the moniker of folk musician… 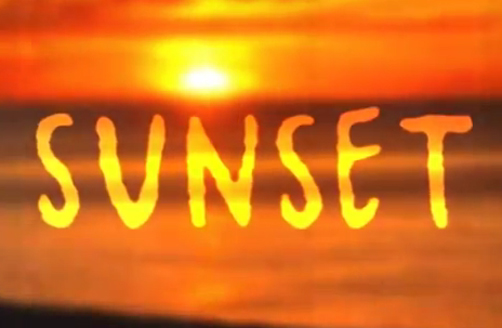 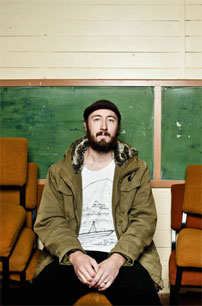 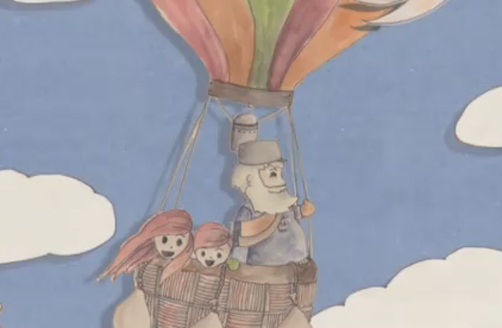 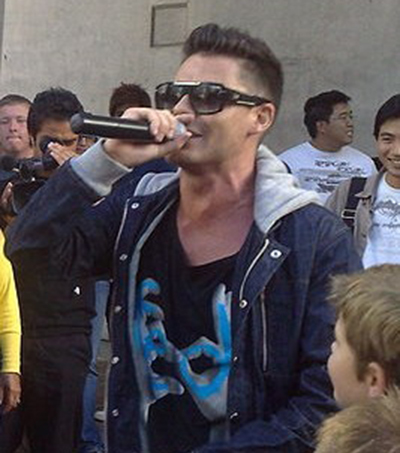