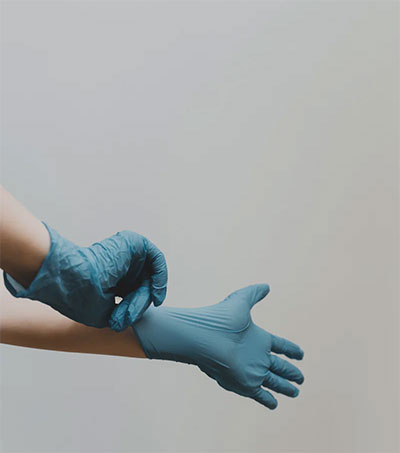 Gender Pay Equity an Experiment for an Entire Society

“New Zealand is pursuing a century-old idea to close the gender pay gap: not equal pay for equal work, but equal pay for work of equal value,” American journalist Anna Louie Sussman writes in an opinion piece for The New York Times. “As Americans were obsessing over the results of the presidential election, a New Zealand law aimed at eliminating pay discrimination against women in female-dominated occupations went into effect.”

“Proponents of pay equity say arguments about affordability miss the point. ‘Employers are not entitled to make even small profits on the backs of underpaid women,’ said Linda Hill, a member of the Coalition for Equal Value, Equal Pay, a group of feminists who have worked in different fields on this issue for years. ‘Businesses that can’t pay fair wages aren’t viable businesses.’ Still, especially in the private sector, this money will have to come from somewhere, raising uncomfortable questions about our expectations of cost, value, and worth.

“New Zealand’s experience in the coming years will serve as an experiment in what happens when an entire society, led by a feminist prime minister, decides, in effect, to say yes.”