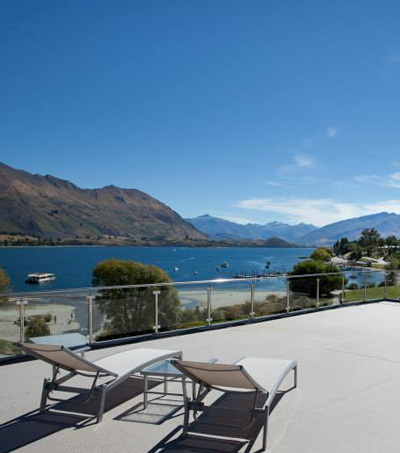 Wanaka’s Lakeside Apartments have been ranked third best Luxury Hotel in the South Pacific Region in the 2016 TripAdvisor Choice Awards.

The Hotel also was recognized as the best Luxury Hotel in New Zealand as well as throughout other rankings on the site for its service.

“Our guests love the fact that we’re located right in the heart of Wanaka and just a stone’s throw from the lake,” said Gary Christie, the Lakeside Apartments’ owner and manager.

Other New Zealand Hotels recognized in the category were Nelson’s The Sails (rank 5) and Century Park Motor Lodge (rank 10).

For the Top Ten Luxury Hotels in the South Pacific Region please see below.