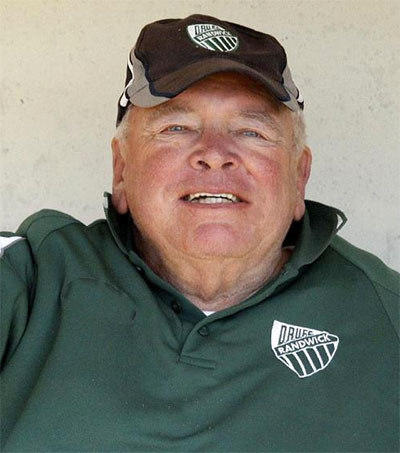 Sayle was an icon of Sydney’s eastern beaches, a beloved member of Coogee Surf Life Saving Club and Randwick, where he played and coached and was a fixture at club games over more than six decades.

Sayle made his Wallabies debut in 1967, before going on to play 379 matches for Randwick, before coaching the latter.

Among the tributes were the following anecdotes from former Australian rugby union players, Simon Poidevin and David Campese.

“Jeff had incredible knowledge of the game and was as sharp as ever in the final parts of his life. He wanted to keep going but unfortunately his body said enough is enough,” Poidevin said.

Campese said: “I first met Sayle when I joined Randwick Rugby Club in 1987. He was the life and soul of the club and gave his life to rugby and all those involved. He was respectful of everyone and treated everyone the same, whether you [were] U8 or 1st Grade.

“He was such a character and on and off the field and we enjoyed many laughs and became firm friends.”

Wallabies attack coach Shaun Berne, another Randwick product, said Sayle had a “massive impact” on him.

“He was one of my first coaches when I got down there at Randwick in the Colts [and] as a young kid coming out of school I remember being inspired by this guy,” Berne said.