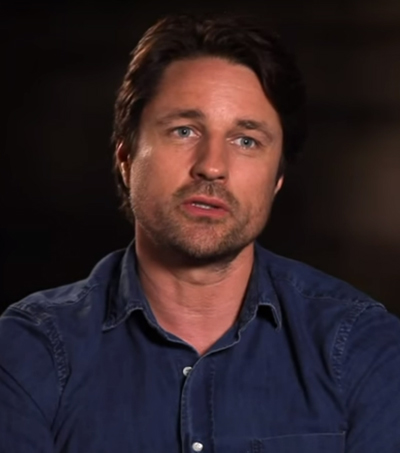 The Anatomy of Martin Henderson

New Zealand actor Martin Henderson spoke to DaMan about joining the cast of ‘Grey’s Anatomy’ and staying true to his roots amid the glitz and glam of showbiz.

When asked how he was selected to star in season 12 of the medical drama he told the magazine that he had worked with Shonda Rhimes twice before and she asked him to a meeting where she offered him the role.

“It was a huge compliment to be given such a big opportunity and I was touched by her loyalty and confidence in me as an actor,” he said.

On the show’s incredible following and popularity Henderson said: “Personally, I think it has to do with how the show seems to incorporate so many elements. I like how it’s deep and meaningful with genuine insights into what it is to be a human with all its contradictions and confusion while still being light and fun.”

He told DaMan that he has been extremely blessed with work that has enriched his life in many ways. The Auckland-born actor would like to do more comedy in the future, as this is the genre that made him want to be an actor in the first place.

Henderson also commented on his friendship and mentorship with the late Heath Ledger.

“Heath was a very dear friend of mine and someone whom I miss terribly. Although when we met he was quite young and so I did try to support him and encourage him, but I would say that as the years went by he certainly became a mentor to me at times and certainly an inspiration.”

He gives actors the advice to “not but into the bullshit.”

“Play your characters well but leave the actor bullshit on set. I personally never think of myself as a movie star or want to assume such an identity. That’s silly and fabricated. Maybe it’s because I come from New Zealand, but I just think of myself as a dude who acts in film and TV for a living.”

Martin Henderson was born in Auckland and started his career with parts in New Zealand and Australian productions, before venturing to Los Angeles in the late ‘90s. There he starred in bigger roles such as in the 2002 hit ‘The Ring’ and most recently in ‘Everest’. In 2015 he took up his role as a new doctor in the popular medical drama ‘Grey’s Anatomy’.