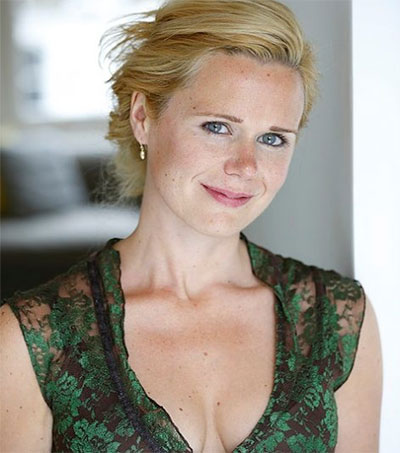 Understudies rarely get the opportunity to have their names in bright lights, but a sequence of mishaps at the UK’s Longborough Festival Opera gave New Zealand-born soprano Claire Egan, 34, a starring role in one of the most famous musical dramas in the repertoire.

Egan had been acting as the ‘cover’ – as an understudy is known in opera – for the demanding role of Violetta Valéry in the current production of Verdi’s La Traviata, the second of the four operas being staged at Longborough during the festival’s 2018 season.

However, Paula Sides, the American singer who was scheduled for the part was suddenly discovered to have “unavoidable clashes with the rehearsal schedule” that Longborough’s production team had not been aware of beforehand. As a result she had to pull out.

Longborough should be thinking itself lucky that it has a stand-in of the quality of London-based Egan.

Her performance on the first night was magnificent and would have graced the stage of any opera house in the world. She looked ravishing, sounded superb and acted with a fluency that must have brought great delight to director Daisy Evans and conductor Thomas Blunt. It certainly brought delight to the opera-goers themselves, who gave her – and the rest of the cast – a thunderous ovation from the packed auditorium.

Egan is not even a full-time professional singer. She spends part of her time as a personal assistant at a small, modern art gallery in the capital.