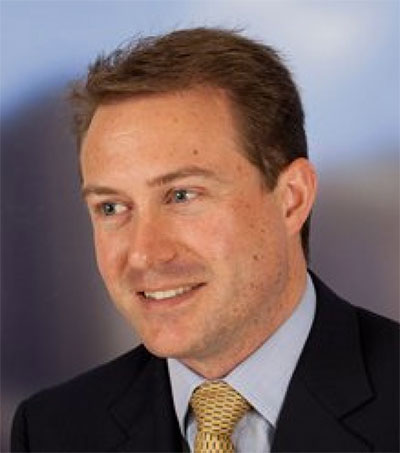 Justin Williams, a New Zealander who has worked across the spectrum of commercial, not-for-profit and charity sectors both in Britain and his native country, has just taken up a new role as chief executive of the Stratford-upon-Avon Town Trust.

Williams regards the organisation’s 2000 members as the representatives of the community from whom the trust should “take guidance”.

Speaking to the Stratford-upon-Avon Herald Williams, said: “It is a membership organisation. The community are members of the trust.

“When I think about that, a decision is not just a decision for today, but for tomorrow’s future of Stratford, and that is the way we have to go.”

It has to be said that Williams is speaking from a certain historical perspective given that he has taken over the running of an organisation whose origins go back several hundred years and pre-date the birth of William Shakespeare. It is also an organisation with assets worth around £55million, which enables it to dispense about £1million a year in discretionary grants to worthy causes in the town, as well as a statutory grant of roughly £500,000 a year to King Edward VI School (KES).

Williams’s emphasis on the involvement of the community in the trust’s decision-making processes will come as welcome news to a good many people in the town who believe the organisation in recent years has been out of touch and moved in a direction that has made it hugely unpopular.