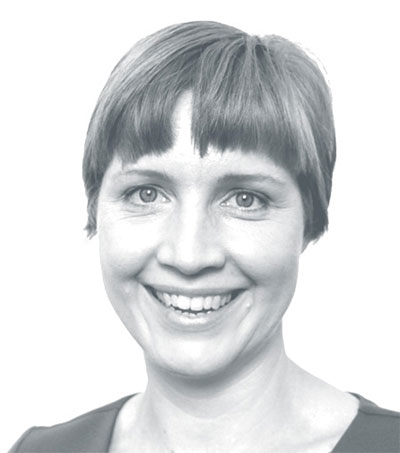 Solicitor Karla Hill on the Case for Mother Earth

When lawyers become standard-bearers for high-profile activism, funding major litigation requires innovative thinking. Social media has a vital role too, writes Grania Langon-Down. New Zealand solicitor Karla Hill is the director of programmes for the UK’s ClientEarth, which was set up in 2007 to bring a US-style approach to legal activism in Europe.

The UK government knows to its cost the tenacity of those passionate about the environment. It has had a formidable opponent in ClientEarth.

ClientEarth was the claimant in the series of air pollution cases it brought against the UK Government. It had two priorities, Hill says – to raise concerns about the growing public health crisis and to establish, as a point of principle, that the courts must step in when the government has not done what it is legally required to do.

ClientEarth started work on the case in 2009, issuing the first judicial review in 2011. “We were given short shrift in the High Court,” Hill recalls. “The government’s approach was ‘we are in breach, so what?’ We then lost in the Court of Appeal.

“The Supreme Court was the first time we got a declaration that the UK was in breach and a referral to the CJEU. This was followed by the Supreme Court’s landmark ruling in 2015, ordering the government to produce new plans to tackle illegal air pollution.”

ClientEarth then challenged the government on the quality of the draft plans it produced on the back of that judgment. “This was new territory and pushed at the boundaries of judicial review,” she says.

This year has seen further successes against the government, when ClientEarth took it back to court for a third time.

Hill says she joined ClientEarth at its inception: “For me it was a bridge between my legal practice and my policy and political interests.”