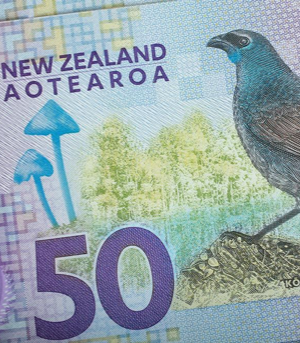 The study forecasted that by 2020, Kiwis would be in the negative, saving -1.23% of their disposable income and spending more than they earn. While this would be a slight increase from last year’s 1.554%, an analysis by financial comparison site Finder concluded that with NZD$36,148 in average disposable income, New Zealanders would spend an extra $445 they don’t have.

When compared to better performing nations, this data becomes even more stark. Switzerland ranked first in the world with a projected savings of 17.64%, followed by Sweden with 16.34% and Luxembourg with 13.41%. Americans, while not among the top five, were forecasted to save 7.03% of their disposable income and Australians received an estimate of 2.10%.

The OECD data also showed that in the last 20 years New Zealanders’ highest savings occurred in 2011 (2.36%) only to steadily decline. The last time Kiwis saved a portion of their disposable income was back in 2013 (0.09%). Since then, they have been in the negative and will continue to be into 2020.

Meanwhile, a recent study from Fitch Ratings, a leader in credit research, revealed that New Zealand is home to the most profitable banks in the world. While its people are the worst savers, New Zealand banking institutions are delivering high profits and are expected to continue to do so.

The study looked at New Zealand’s top four banks – ANZ, ASB, BNZ and Westpac – and concluded that their profitability resulted from strong interest margins and efficient cost management as well as the support of strong franchises and pricing power.

Fitch Ratings found that with household debt being at historically high levels, decreases in consumer spending and economic growth could pose a risk to banks’ asset quality and profitability. Nevertheless, it expected major banks to continue to report high profits by international standards in the coming years.