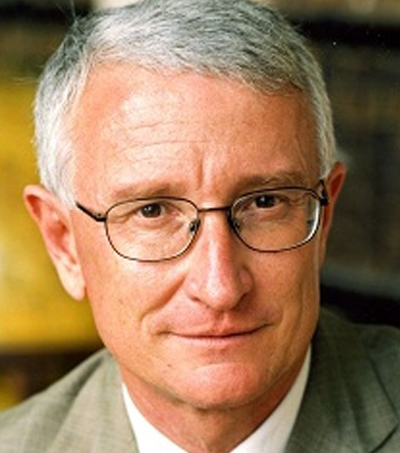 New Zealand businessman Sir John Hood has joined Blackstone’s board of directors on May 14, 2018. Blackstone President and COO Jon Gray said Blackstone was looking forward to working closely with Hood and that the board would “benefit from his immense judgment and experience.”

“Over his career, Sir John has played a key role in the management and oversight of leading, complex organizations around the globe,” said Stephen A. Schwarzman, Blackstone Chairman and CEO.

“Sir John has an impressive track record helping to guide some of the most well-respected institutions and philanthropic organizations in the world,” he said.

Hood is currently Chair of the Rhodes Trust, President and Chief Executive Officer of the Robertson Foundation and serves as director of WPP plc and Aurora Energy Research, Chairman of BMT Group and Study Group Limited.

Sir John also serves on the boards of the Fletcher Trust, the Mandela Rhodes Foundation and the Said Business School Foundation, as well as the advisory board for the African Leadership Academy.

Sir John Hood said: “Blackstone has grown to become a clear leader in the asset management industry and has established a stellar reputation for quality and integrity. I am honored to join Blackstone’s talented board of directors, and look forward to contributing to the firm’s continued success.”

Sir John Hood, who has been appointed a Knight Companion to the New Zealand Order of Merit, earned a Bachelor of Engineering and a PhD in Civil Engineering from The University of Auckland. Upon completing his doctorate, he was awarded a Rhodes Scholarship to study at the University of Oxford.