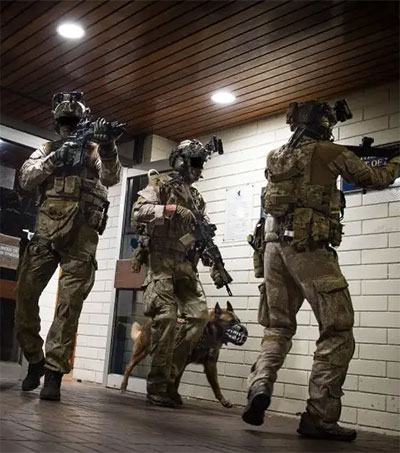 Special operations forces have become some of the most prominent and active military units in the world, Stavros Atlamazogkou writes for Business Insider. US units like Delta Force and the Navy SEALs are well-known and highly regarded, but many other countries also field top-tier special operators, including the New Zealand Special Air Service (NZSAS).

“In 1955, the New Zealand government sought to fill a critical gap in its SOF capabilities by establishing the NZSAS,” Atlamazogkou writes.

“Like its British and Australian cousins, the NZSAS primarily specialises in direct action, special reconnaissance, counterterrorism, and hostage rescue missions.

“Additionally, the NZSAS has a great combat-tracking reputation that goes back to the Malayan Emergency and the Vietnam War. Despite technological leaps since then, NZSAS troopers still teach their tracking expertise across the world.

“Selection for the NZSAS is a 10-day process with limited food and scant sleep. Constant physical events push candidates to their limits. Von Tempksy, one of the exercises, has candidates march for 24 hours in a straight line through whatever terrain they encounter carrying up to 45kg.”