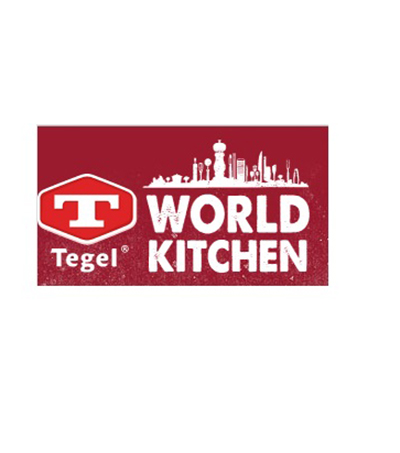 Martha Jeffries, producer/director of New Zealand-made food and travel series World Kitchen is a self-confessed foodie with wanderlust, who had a “very Hutt upbringing”, growing up in Pinehaven and attending Sacred Heart College before heading to Europe. A former Otago University student and now based in New York, Jeffries says: “When I came back and got into television, I was very attracted to the travel genre.” She joined the World Kitchen team three years ago after working on Intrepid Journeys and family travel show Are We There Yet? Jeffries says we are fortunate in New Zealand to have a wealth of choice in food. “We can have a different cuisine every night and that’s a big change from fish ‘n’ chip Fridays.” Jeffries’ favourite places to film have been New Orleans and Italy for its ingrained eating culture — “I love how it’s normal to spend four hours on one meal.” World Kitchen is presented by Nici Wickes.