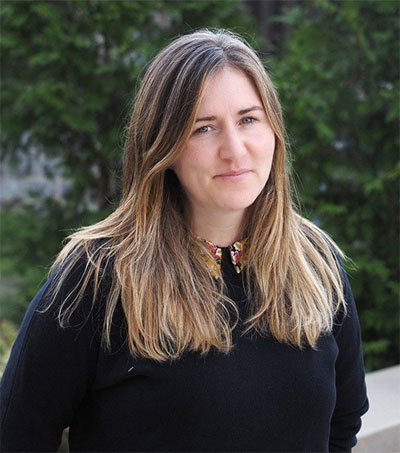 To think or not to thank. That is the question that New Zealander Abby Walker and collaborator Janet van Hell might ask. And this is not about a mental exercise or simple courtesy. It is a question of dialect, the subject of the collaborators’ current US National Science Foundation grant.

Walker, an associate professor in the Virginia Tech Department of English, and van Hell, a professor of psychology and linguistics at Penn State, are studying how people who have long-term exposure to more than one dialect of the same language process different dialects. They are concentrating on South-Central Appalachia and Mainstream American English.

How people respond to accents is of particular interest to Walker.

“I’m a New Zealander living in the States,” she said. “Usually communication is pretty easy, but it’s always cross dialectal communication for me, and so sometimes mishaps happen – for example, someone thought my husband was a whip designer, not a web designer.”