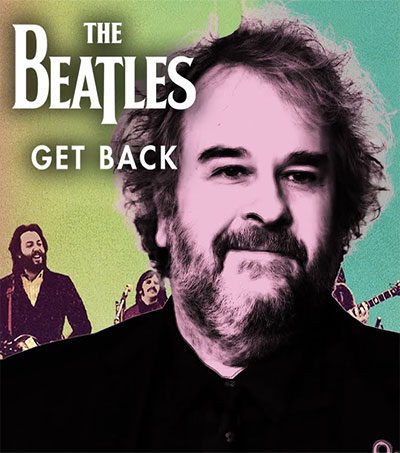 “Nonplussed coppers, 60s London panoramas and the fab four very much alive … Peter Jackson’s film is moving and unmissable,” according to Guardian reviewer Peter Bradshaw, who rates the series five out of five stars.

“Jackson recently reignited passionate awe with The Beatles: Get Back: his epic, intimate eight-hour TV re-edit of Michael Lindsay-Hogg’s documentary footage for Let It Be, about the recording of the Beatles’ 1970 album,” Bradshaw writes. “The centrepiece has been released as a standalone event in cinemas – initially in large-format Imax, but now also in conventional theatres.

“This engrossing film is a time capsule of London itself – the faces not so very different from those you would see in the 40s or 50s. And for those of us in the post-Beatles age there is something very moving in the idea of those crowds in January 1969, casually taking for granted living in a world where all four Beatles are still alive, still together and still making music.”