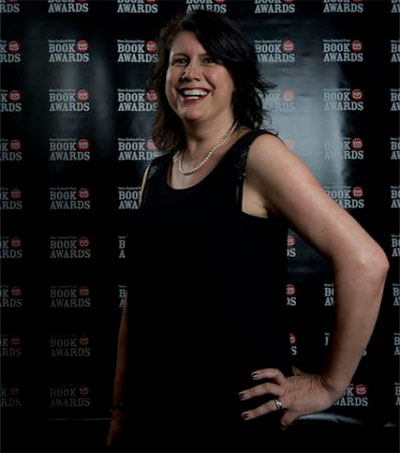 Auckland author Paula Morris has made it onto the 19-strong longlist for the 2015 Sunday Times EFG Short Story Award, the world’s richest prize for a single short story.

The award – now in its sixth year, and worth £30,000 to the winner – has always attracted an impressive list of names. Previous winners and shortlisted writers have included New Zealand’s CK Stead, the Pulitzer prizewinners Adam Johnson, Junot Diaz and Elizabeth Strout, the double Man Booker-winner Hilary Mantel, Anthony Doerr and Ali Smith.

Morris, who has entered the competition with her story False River, is the only author from the Southern hemisphere on the long list.

“False River is set in Louisiana, where I used to live,” Morris says.

“It features a number of places very dear to my heart, where I spent time ten years ago, evacuating New Orleans to escape Hurricane Katrina.”

The shortlist for this year’s award, of which six writers will be named, will be announced on 1 March, with the winner revealed on 24 April at a gala dinner at the Stationers’ Hall in London.