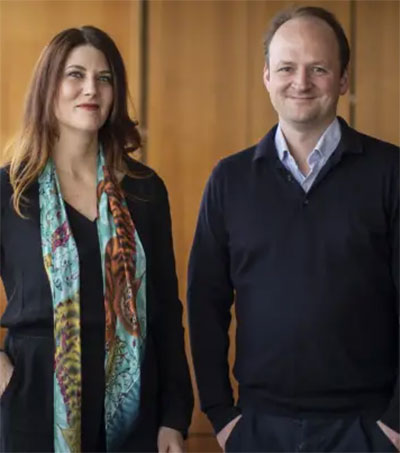 The European Leveraged Finance Alliance sprang out of fund managers’ frustration with the long-established trade group, the Association for Financial Markets in Europe (AFME).

For years, AFME had represented the interests of the high-yield bond market, with banks and law firms paying the membership fees. Investors were allowed in free of charge to foster dialogue in an often adversarial market.

But AFME’s stated mission to represent the interests of all stakeholders meant it was difficult for the association to take sides. When the body changed tack at the start of last year and decided to start charging investors fees for membership, many threatened to quit.

After a year of disagreement, a detente was struck. Investors formed their own independent trade association, ELFA, at the start of 2019, retaining an affiliation with AFME. The new group also represents firms that invest in leveraged loans – the close cousin of high-yield bonds that have also seen a deterioration in protections that has alarmed policymakers worldwide.

Clews, a veteran high-yield bond lawyer, is now ELFA’s chairman. He left a job as a partner at law firm White & Case last year, where he advised banks on the drafting of bond documents.

Clews says that while he once loved negotiating these contracts, he felt the hot market for high-yield bonds had allowed private equity firms to take too much control, meaning the job “wasn’t much fun any more”.

“You were in a race-to-the-bottom competing with other law firms for mandates and then when you pick up the mandate you were expected to not rock the boat,” he says.

Clews and Fox both say that investors need the help of former lawyers to have any chance of helping to redress the balance.

“The purpose of covenants is to preserve value for lenders,” Clews says. “If they don’t work, you might as well not have any covenants.”