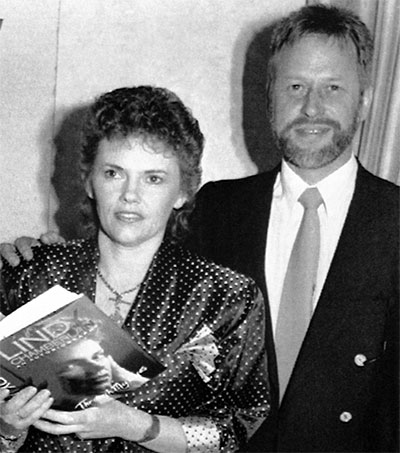 Christchurch-born Michael Chamberlain, who waged a decades-long battle to prove his baby daughter was killed by a dingo in Australia’s most notorious case of injustice has died in New South Wales. He was 72.

Lindy and Michael Chamberlain were wrongly convicted in the death of their 9-week-old daughter Azaria after the infant vanished from their tent during a 1980 camping trip to Uluru, the sacred monolith in Australia’s Outback.

The mystery surrounding Azaria’s disappearance was the most divisive and sensational legal drama in Australian history. It gained a place in global pop culture after Meryl Streep portrayed Lindy in the 1988 movie A Cry in the Dark. Sam Neill played Chamberlain.

The trial remains a source of shame for the many Australians who initially doubted the Chamberlains and cast Lindy as a villain largely due to her religious beliefs. Michael Chamberlain was a pastor with the Seventh-day Adventist church, a Protestant denomination that few Australians understood. Rumours flew that Lindy had killed her daughter as part of a grisly religious ritual.

Shortly before the coroner’s ruling in 2012, Chamberlain told the Associated Press that religious bigotry played a large role in the injustice he and his former wife suffered.

“The church got so smashed up, erroneously, and all through, really, a nasty dose of prejudice,” Chamberlain told the AP. “I can say that I think our religion definitely impacted quite strongly on the attitude that many Australians developed.”

A New Zealand Herald editorial said: “The coroner who finally closed the shameful miscarriage of justice broke down as she apologised to the family.

“Michael Chamberlain, who had relentlessly fought for the truth to emerge, said afterwards: ‘I am here to tell you that you can get justice even when you think that all is lost.'”

Chamberlain and the former Lindy Murchison divorced in 1991. He later married Ingrid Bergner, and became an author and teacher.

In 2016, Chamberlain was appointed a conjoint professor at the University of Newcastle. He was a conjoint research fellow in the School of Education, Faculty of Humanities, and Social Sciences.