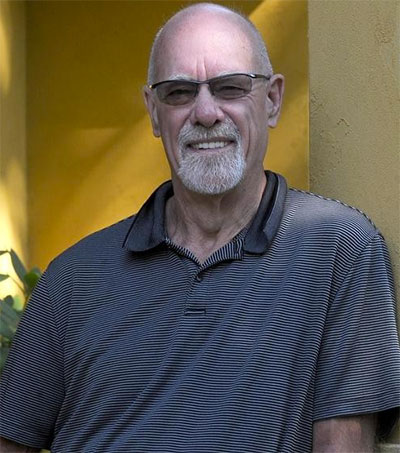 Nicholson, who moved to the United States in 1980, says the festival grew in both numerical and non-numerical ways.

“[The OSF] grew during my time from an annual budget of about US$2 million to US$32 million. We grew from season audiences of about 200,000 to 400,000. It grew in terms of the number of equity actors from about 3 to 90. There are a lot of measurements like that,” Nicholson says.

“From a non-numerical view, OSF has received remarkable recognition from within the American theatre community. When I started we were really a second- or maybe even a third-tier theatre, and now we are recognised by every measure as one of the top two or three theatres in the country.”

Looking back, Nicholson explains to the newspaper what he is most proud of:

“After I retired I was consulting in strategic planning,” he says. Suddenly I realised that I needed to step back again and do another strategic plan on myself, which I did about a year ago. What has solidified for me is a realisation that I have a responsibility to use the gifts, the talents and the experience I have to help make this world a better place. It’s simple really. It’s living a life of purpose. It is to be very conscious of my purpose on Earth.”

Nicholson is a trustee of the Carpenter Foundation, was on the Theatre Communications Group national board for seven years, and is the recipient of many awards, including the Vero Nihil Verius Award from Concordia University, the Burbage Award from the American Shakespeare Center and the Sumner Award for Lifetime Achievement from the Institute of Outdoor Drama.

He has served or serves on many local and state boards.