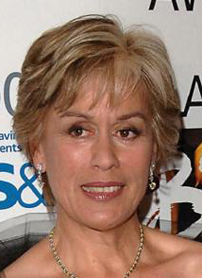 Dame Kiri Te Kanawa will give a special one-off concert in Ireland’s Ulster Hall as part of the Belfast Festival at Queen’s in October — with one lucky young singer getting the chance to show off their skills alongside New Zealand’s famous soprano. The competition will be held in Glenarm from 9-11 September as part of Northern Ireland Opera’s Festival of Voice. The five hopefuls will compete in a grand final on 11 September for a top prize of £2, and the chance to sing with Dame Kiri. On 28 August, Dame Kiri performed at Scarborough’s Open Air Theatre, Europe’s largest, alongside Aled Jones and Britain’s Got Talent winner Jai McDowall.