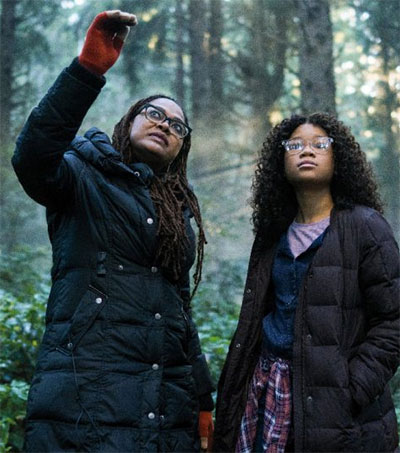 NZ’s Film Industry Worth a Billion to Economy

The International New Zealand Screen Production Grant (NZSPG) is a key contributor to the nation’s economy according to a new economic study released by the New Zealand Film Commission (NZFC).

The New Zealand screen industry contributes around $1.05 billion to real GDP and around $706 million to exports annually, the report says.

Economic modelling done by the New Zealand Institute of Economic Research (NZIER), based on the most recent available data (2015), estimates that without the industry’s major incentive, the NZSPG, exports would shrink by $175 million, household consumption by $98 million and real GDP by $120 million per annum.

Todd Krieble, principal economist at NZIER said: “This is the first time NZIER modelling has been applied to the screen industry and it shows the very positive contribution of the New Zealand Screen Production Grant to the New Zealand economy, and as such demonstrates it is an effective industry policy.”

The International NZSPG introduced in 2014, encourages medium to large budget productions to shoot in New Zealand. International productions can access a cash grant of 20 per cent of Qualifying New Zealand Production Expenditure. Post-digital and visual effects projects are also eligible. Some productions may be invited to apply for a 5 per cent uplift in the grant.

One such production using the NZSPG is Disney’s A Wrinkle in Time, which shot on location in the South Island including Lake Hawea and Aoraki, Mt Cook and releases in March 2018. While in production, the cast showcased New Zealand on their social media channels, reaching an estimated organic reach of over 86 million people.

Disney is also making its latest live action feature, Mulan, directed by Niki Caro at the new Kumeu Film Studios in Auckland, according to local reports.

New Zealand Film Commission CEO Dave Gibson said the report will be updated annually “so we can continue to tell the industry’s story and respond accordingly to the industry’s changing landscape.”