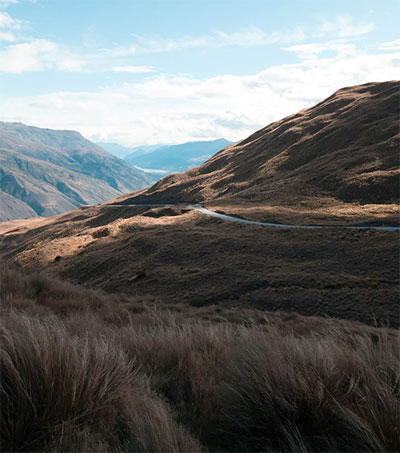 Two English researchers have found that New Zealand is best poised to stay up and running as climate change continues to wreak global havoc, Heather Murphy writes for The New York Times, but other scientists, she reports, have found flaws in their model.

Will civilisation as we know it end in the next 100 years? Will there be any functioning places left? These questions might sound like the stuff of dystopian fiction. But if recent headlines about extreme weather, climate change, the ongoing pandemic and faltering global supply chains have you asking them, you’re not alone, Murphy writes for the newspaper.

New Zealand comes out on top in the analysis because it appears to be ready for changes in the weather created by climate change. It has plenty of renewable energy capacity, it can produce its own food and it’s an island, meaning it scores well on the isolation factor.

Linda Shi, a professor in Cornell University’s department of city and regional planning who focuses on urban climate adaptation and social justice, takes issue with several aspects of the list and is not convinced that physical isolation keeps dangers at bay.

“Boats and nuclear warheads can make their way to New Zealand,” Shi said.