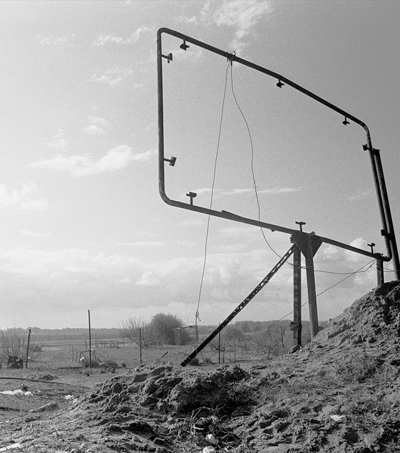 Notes to Eternity – Impressive and Affecting

A  meditation on the Israel-Palestine conflict, the documentary feature film notes to eternity, directed and produced by New Zealander Sarah Cordery, centers on the lives and ideas of three Jewish Americans: world renowned public intellectual Noam Chomsky, writers Sara Roy and Norman Finkelstein, and internationally acclaimed British foreign correspondent and author of The Great War for Civilisation, Robert Fisk. The film will have a limited New Zealand theatrical release 12 May 2016.

“All four have strong connections to the issue, not least Roy and Finkelstein, who are the children of Holocaust survivors. All four are robust critics of Israeli policy.”

The film which traces “the historical events and cultural influences that frame their lives” is “impressive and affecting” according to The Lumière Reader.

“Watching the film I was reminded that the opposite of love isn’t hate but indifference, an insight that goes to the heart of our shared experience and implicitly calls us to reflection. notes to eternity expresses this with seemingly effortless and poignant understatement, and as such it is the equal of the very best cinema in that it offers itself as a mirror,” as described in the article in The Lumière Reader.

“As a filmmaker, I’m interested in the bigger picture: what drives people to do what they do, to commit the crimes they commit,” said Cordery.

The film was shot over a number of years primarily in Israel-Palestine and the United States.