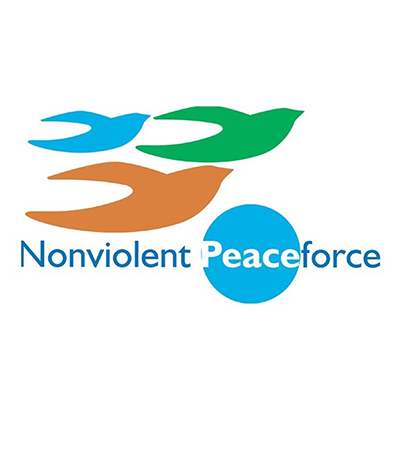 Almost all its occupants are displaced by a brutal internal conflict. “We monitor security incidents inside and outside the camp. We try and respond to fights, reports of domestic disputes, unaccompanied children, things like that,” Duncan says.

South Sudan gained independence in July 2011, and a bloody internal conflict has since gripped the country.

About 10,000 people have been killed and an estimated 1.5 million displaced, with the military conflict triggering a humanitarian crisis.

Duncan has never been one to turn a blind eye to conflict. “I remember when I was about 15 watching a documentary on Darfur and just bawling my eyes out. Even then I knew I couldn’t just sit at home and not be involved,” she says from the UN base outside Bentiu, a town of about 10,000.

“We employ the tactic that weapons invite weapons, and that there are other ways to solve problems. Association can be as bad as holding them themselves.”