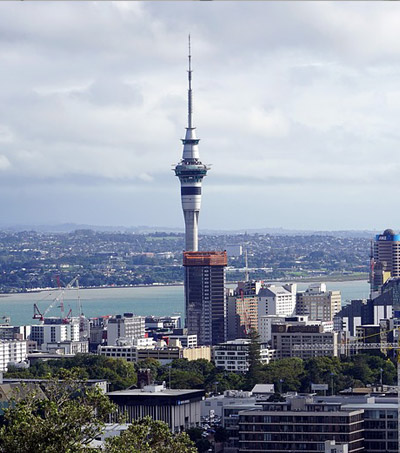 New Zealand has been identified as the world’s least corrupt nation in the latest Corruption Perceptions Index published by Transparency International. Each country is receives a score out of 100. New Zealand scored 89 points. Alexandra Ma reports for the World Economic Forum.

“They understand what a fair go is, and nobody likes to see corruption where resources are transferred from the many to the few,” said Transparency International NZ’s David McNeill, as reported on Newshub.

The global ranking “of 180 countries is based on the level of public sector corruption in 2017, according to businesspeople, journalists, and civic organisations.”

Other countries that scored high were Denmark with 88 points, Finland, Norway and Switzerland with 85 points, Singapore and Sweden with 84 points as well as Canada, Luxembourg and The Netherlands with 82 points.

This country has topped Transparency International’s list for the past two years.