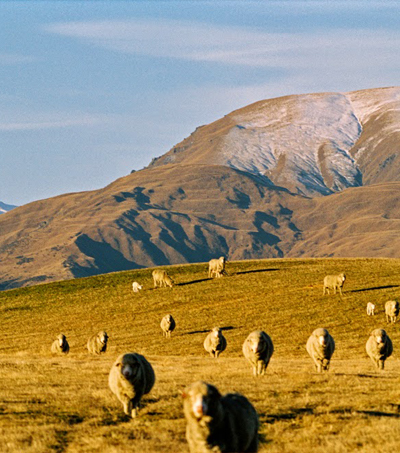 With a satisfaction rating of 97 per cent, New Zealand has been ranked as number one country for the second year in succession by 2900 readers of Wanderlust, the UK’s leading travel magazine.

“This award reflects the incredible effort everyone involved right across the tourism industry is putting in to make sure our visitors have an exceptional holiday experience,” said Bjoern Spreitzer Tourism New Zealand’s General Manager Americas and Europe.

“Despite the fast growth in visitor numbers the New Zealand tourism industry is still performing at the very highest level.”

According to Wanderlust Magazine, New Zealand “is a great self-drive destination, plus all of its 23 Great Rides cycle routes are now open – offering a completely new way of seeing the country’s array of scapes, from icy mountains and lush forests to old gold mines and laidback cities.”

Wanderlust Editor-in-Chief, Lyn Hughes said the results were proof that the lure of New Zealand’s big landscapes, as well as great food, wine and Maori culture, go well beyond the Hobbit effect.

168 countries were included in the ranking.