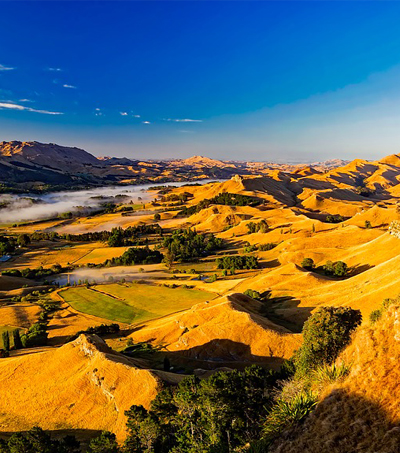 “New Zealand is planning to start taxing the millions of foreign visitors who flock to its shores every year,” writes Jethro Mullen in an article for CNN Money. While the country’s growing popularity with tourists in recent years has provided a boost to the economy, “it has also put a strain on New Zealand’s ability to manage the influx of visitors.”

“In many places, our tourism infrastructure is creaking at the seams,” said Tourism Minister Kelvin Davis.

“Davis said the government plans to introduce a levy of 25 to 35 New Zealand dollars. He predicted the tax will take effect in the second half of next year.”

“The government wants to spend the money on “tourism and conservation infrastructure” but is also asking the New Zealand public for suggestions on where it could be directed,” according to the article.

The tax would be charged “when people apply in advance for visas or electronic travel authorizations” rather than demanding the payment at the airport.

Australians and citizens of nearby Pacific Island nations will be exempt from paying the fee, said Davis.