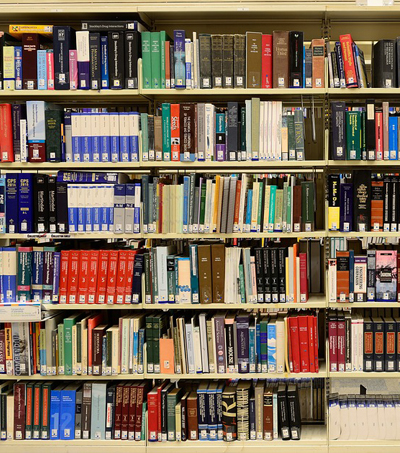 New Zealand has been ranked the 15th most literate nation in a new study of countries and their literacy.

According to the article “the study, conducted by John W. Miller, president of Central Connecticut State University in New Britain, Connecticut, analyses trends in literate behaviour and literacy in more than 60 countries.”

“The factors we examined present a complex and nuanced portrait of a nation’s cultural vitality,” said Miller.

Finland was ranked the most literate nation, followed by Norway and Iceland. Colombia, Albania and Indonesia were rated as the least literate.

The rankings’ variables were related to tested literacy achievement such as scores on the PIRLS or Progress in International Reading Literacy Study, and on the PISA Program for International Student Assessment.

Miller admits that these rankings would change if the variables were altered – if international students’ tests would be taken out for instance or if only test results were measured.