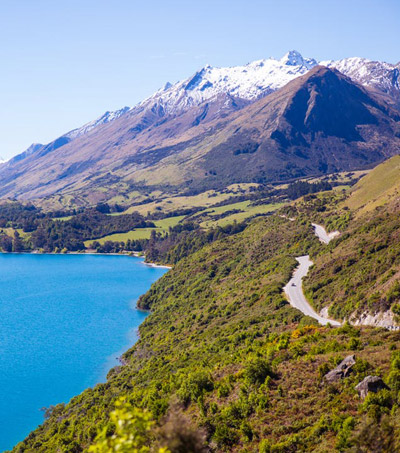 New Zealand One of the Friendliest Countries for Expats

“Many experienced expats will tell you that the friendliness of the locals should be one of your key considerations in your search for a new home abroad,” writes Sam Gardner in an article for The Daily Express. New Zealand is one of the friendliest countries for expats, according to the World Economic Forum (WEF).

“While Middle Earth may not have seemed like the friendliest of places in the Lord of the Rings films, in reality the country behind the films is seen as extremely welcoming by most expats,” writes Gardner.

Locals are often described as “laidback” and “those who visit the country are often struck by just how welcoming the locals are and how they often go home feeling that they have made new friends.”

“On top of this the key concept of “Utu” or “balanced exchange,” that remains part of New Zealand’s distinctive Māori culture, appears to influence how Kiwis seek to treat one another fairly,” according to the article.

Ireland, Iceland, Austria and Portugal are also on the list.