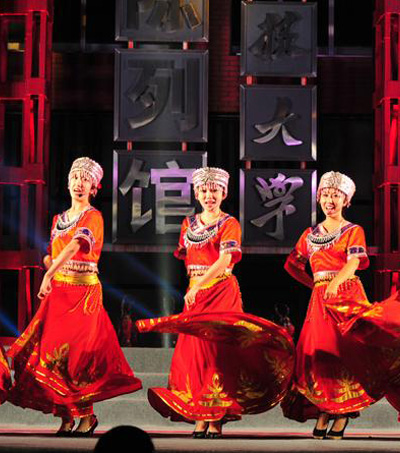 New Zealand’s first Chinese Language Week has been launched from September 7 until September 13 and will be celebrated during the second week of September each year to coincide with the Chinese Moon Festival.

“Learning Chinese here in New Zealand, learning Mandarin, in some cases Cantonese, is a very important thing to do,” said Prime Minister John Key in a congratulations video.

During Chinese Language Week New Zealand students will have opportunities to learn more about the Chinese language as well as Chinese culture.

Ongoing initiatives such as Chinese cultural performances, language seminars and training courses for professionals will be running throughout the year.

“The launch of New Zealand Chinese Language Week demonstrates an urgent desire by New Zealand people to learn the Chinese language and to understand Chinese culture in the context of the comprehensive development of the China-New Zealand relationship,” said Xu Lin, chief secretary of the Confucius Institute Headquarters.

“Who knows, maybe my future best friend can only speak Chinese,” said Lucy, a year-13 student at Wellington East Girls College, who has been studying Chinese for the past five years.

“Since China and New Zealand have a strong economic relationship, Lucy believes herself to have great advantages in job market after mastering Chinese skills.”