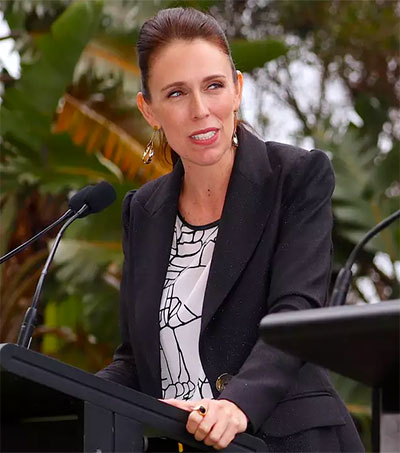 New Zealand Is a Haven of Liberal Politics

“Unlike most other countries, New Zealand’s parliament appears to have realised that no one’s going to get anywhere by pretending to agree with, or make bargains with, Donald Trump,” freelance journalist Matteo di Maio writes in an opinion piece published in The Independent.

“It is difficult to dispute that there has recently been a vicious attack by the world’s leaders on liberal democracy, particularly in the west,” di Maio writes.

“Italy has been the most recent to fall to this tide of anti-immigrant, anti-EU, anti-free trade politics. The deputy prime minister, Matteo Salvini, has said that the country will finally ‘dare to say no’ to the thousands of refugees streaming out of war-torn countries like south Sudan into the Mediterranean.

“That’s why I, living in a land headed by a female prime minister, who has just had a child with a Māori name, can’t help feeling at odds with the global political climate. And it’s not like New Zealand hasn’t a history of social progression, either. Ardern is our third female head of state; indeed, we were the first country, from March 2005 to August 2006, to have all five highest offices of power held by women. In 1893, we were the first country to give women the right to vote.

“It’s worth asking, then: is the terrifying force of Trumpism yet to reach our secluded oceanic shores? A nation, that, as electorates all over the world shifted their ideologies further right, moved left, to Labour.

“Still, the question arises; are we simply kidding ourselves with our ‘feminist fantasies’ and liberal policies, a country yet to follow everyone else off an inevitable cliff? Or has progress frozen in all places but here? Is this where globalism halts, and nationalism begins? Or is New Zealand a shining example to the world that a free, progressive society, if you’ll forgive the term, will in the end ‘trump’ all?”