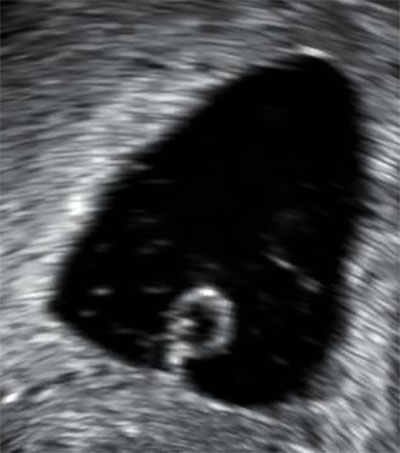 New Zealand’s Parliament has unanimously approved legislation that would give couples who suffer a miscarriage or stillbirth three days of paid leave, putting the country in the vanguard of those providing such benefits, journalist Natasha Frost reports for The New York Times.

Employers in New Zealand, as in some other countries, had already been required to provide paid leave in the event of a stillbirth, when a foetus is lost after 20 weeks or more. The new legislation will expand that leave to anyone who loses a pregnancy at any point, removing any ambiguity. The measure is expected to become law in the coming weeks, Frost writes.

“I felt that it would give women the confidence to be able to request that leave if it was required, as opposed to just being stoic and getting on with life, when they knew that they needed time, physically or psychologically, to get over the grief,” said Ginny Andersen, the Labour member of Parliament who drafted the bill.