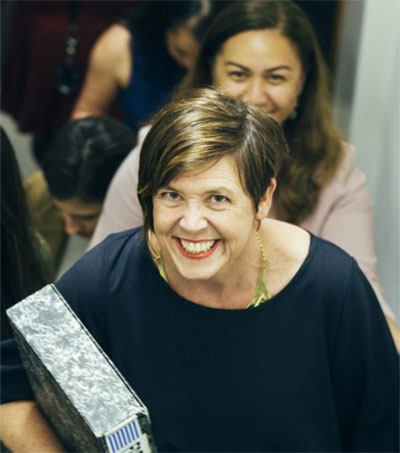 Around the world, 1 in 3 women have been physically or sexually abused by their partner, according to the World Health Organization. Forty per cent of all women murdered each year are killed by their intimate partner. In some countries, more than half of women say they’ve been victims of abuse. New Zealand is doing something about it. The Washington Post reports.

A new law will grant victims of domestic violence 10 paid-leave days. Advocates of the measure say it will give victims time to leave their partners, find new homes and keep their children safe. Companies are also expected to provide flexible work schedules and other support when the women return. Victims won’t be required to provide proof of their circumstances.

“Part of this initiative is getting a whole-of-society response. We don’t just leave it to police but realise we all have a role in helping victims. It is also about changing the cultural norms and saying, ‘We all have a stake in this and it is not okay,’” Green MP Jan Logie, who sponsored the measure, told the Guardian.

Although the measure won’t stop men from abusing their partners, supporters hope it will make it easier for victims to start over. “We know women’s economic situation is pivotal to her choices that decides what she can and can’t do,” chief executive of Women’s Refuge Ang Jury told the Guardian. “If she can retain her job and retain the confidence of her employer, whilst still dealing with domestic issues, then that is great news.”

The idea for the law came out of research from the Women’s Refuge, which found that 60 per cent of women in abusive relationships had full-time jobs at the start of the relationship. Less than half managed to keep their job.

“Those who stayed faced numerous hardships affecting their future employment prospects, and those who left found it difficult to reenter the workforce,” Logie told the New York Times. This is a problem, because one of the best predictors of whether a victim will stay away from her abuser is whether she is economically independent.

The bill passed 63 to 57. It will go into effect next April.

New Zealand’s law is the second such measure in the world. (The Philippines passed a similar measure in 2004.)