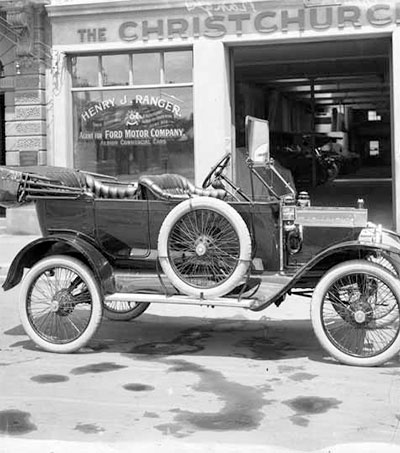 New Zealander Mike Breed is secretary of Langley’s Pacific Model A Club in British Columbia, owns six Model As, and is one of the city’s “principal gurus of Model A vehicles”.

Breed restores, shows, and has a general passion for the Ford models, manufactured from late 1927 to 1931.

“I started with the Model As when I was 14 years old, working at the local shop,” Breed said. “At 15, I started my five-year apprenticeship there [at the shop].” The vehicle for the shop in Hamilton, happened to be a Model A, and Breed also drove a Model A to school.

Breed likes the fact that Model As are simple, meat-and-potatoes type of collector cars. “The Model A was actually a family car, with an affordable price for family people,” he said.

Since his Model As are outfitted with collector plates, and can’t be driven for business purposes. Breed takes them for a spin primarily for fun, or to car shows.