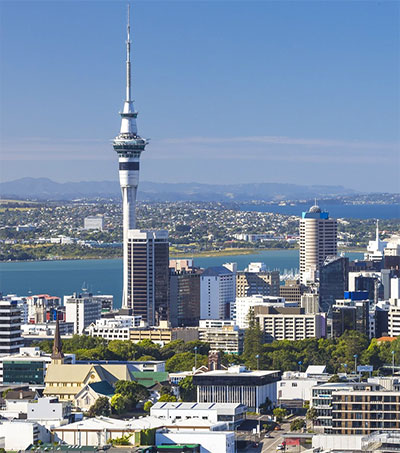 “New Zealand and the UK are both regarded as pioneers in the use of a more modern system of accounting – accrual accounting, a method that records revenues and expenses when they are incurred – for the public finances. But the way the procedure is used in the two countries differs dramatically,” Dag Detter, author of The Public Wealth of Cities, reports for the Financial Times.

“The UK government’s net worth at the end of 2015 was minus £1.5tn, eight times less than in 2007, before the global financial crisis. The fiscal position of the New Zealand government is stronger than that of the UK by an amount equivalent to almost a year and a half of their respective GDP.

“The differences are also reflected in financial resilience. Following the crisis and the earthquakes that hit the city of Christchurch in 2010 and 2011, government net worth in New Zealand declined before growing every year from 2013. The UK’s decline in net worth has continued throughout the past five years, and has improved (marginally) in only one of these years.

“There is one key lesson to be drawn from New Zealand: the benefits of accrual financial information come from using it throughout the fiscal management process, and not just for year-end reporting as in the UK. This is reinforced when one looks at New Zealand’s ranking in non-financial league tables covering public service dimensions such as health, education, social capital and safety and security, in addition to economic performance. It ranks at or near the top globally, demonstrating that its fiscal performance has not come at the expense of social progress and community wellbeing. It is high time other countries followed suit.”