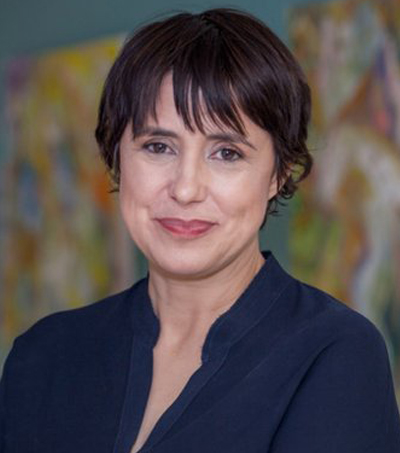 Kiwi Researcher Lifts the Lid on US Medical-Care Prices

“The US has the highest medical-care prices in the world. Now, Kiwi researcher Miriam Laugesen has lifted the lid on why this is,” in her book Fixing Medical Prices: How Physicians Are Paid, writes Ruth Nichol in an article published in the NZ Listener. Her book is a comprehensive investigation into a little-known, but extremely powerful committee affiliated with the American Medical Association, which effectively determines how much US doctors are paid.

Although Miriam Laugesen’s book hit bookstores at almost exactly the same time as Donald Trump was elected president, it has attracted a steady stream of media interest and some good reviews.

“America is completely focused on Trump and the Affordable Care Act (ACA) at the moment, but the larger issues of pricing and how decisions are made are relevant no matter who is in power,” said Laugesen. “Regardless of what happens to the ACA, America still has to have a system of pricing medical services.”

“Putting on her “policy-detective” hat, Laugesen set out to explore how a 30-member – American Medical Association Committee called the Specialty Society Relative Value Scale Update Committee – better known as the Update Committee – has come to play such a central role in determining fee schedules for US doctors,” reports the article.

“The Update Committee, which is chaired by Dr Peter K Smith, operates largely behind the scenes and does not set dollar values for medical services. Instead, it established the relative value of more than 7400 services, from GP consultations to hip replacements. Every service has a billing code and an associated unit value. This is then converted into a dollar price by the publicly funded Medicare system and also by the private health insurers that dominate the US health system and peg their costs to the public fees.”

“Laugesen says this focus on performing high-paying procedures leads to overtreatment and is also helping to fuel the US’s high health costs, which sit at US$3 trillion, or about 17% of GDP. In comparison, New Zealand spends about 11% of GDP on health, and in the UK, it’s about 9%. However, despite spending less, both New Zealand and the UK have better health outcomes than the US, including a longer average life expectancy and fewer people with chronic conditions,” reports the article.

“It doesn’t mean doctors completely change their practices or stop doing important things, but there is an incentive to provide services that have higher costs.”

Laugesen “always had a penchant for policy analysis dating back to her Victoria University days.” The fact she “eventually turned her lens onto health policy is not really surprising. Her father Murray Laugesen, is one of New Zealand’s most experienced researchers on smoking policy and cigarette research, and her mother, Helen Glasgow, was chief executive of anti-smoking organisation the Quit Group for almost 10 years”, according to the article.