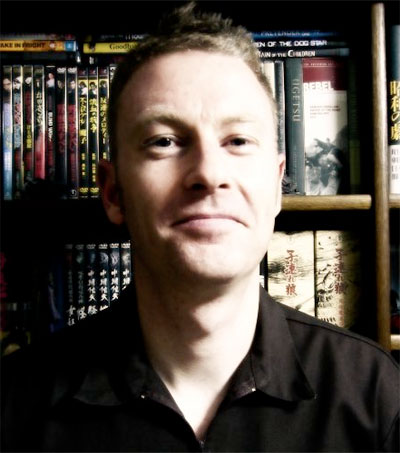 Brown studied journalism and Japanese at the Auckland University of Technology before moving to Japan in 1999 on the JET Program to work at the Kawachinagano City Hall in Osaka.

He later held positions at the Yamagata International Documentary Film Festival and the New Zealand Embassy in Tokyo before striking out as a freelance subtitler and translator specialising in Japanese cinema.

Brown’s introduction to the series is titled, “One take on Japanese cinema: Many fine films aren’t getting out to the world.”

“Now that I have enough of a grasp of the local lingo to do without English subtitles for the most part, I’m like a suspiciously old-looking kid in a candy store, which makes it all the more frustrating when I see a new film of truly international quality fail to get the recognition it deserves outside of Japan,” Brown writes.