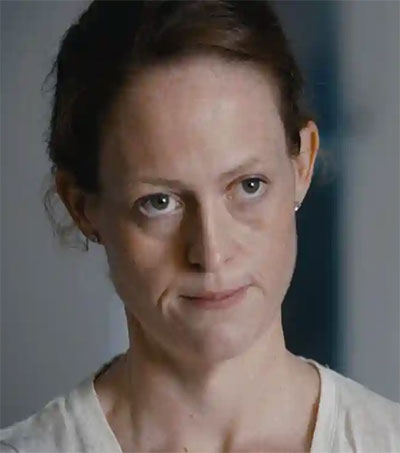 Invercargill-born nurse Jenny McGee, who cared for Boris Johnson when he was gravely ill with Covid-19, says she has handed in her resignation, such is her disillusionment with the “lack of respect” shown by the government for the NHS and healthcare workers, Ben Quinn writes for The Guardian.

“We’re not getting the respect and now pay that we deserve. I’m just sick of it. So I’ve handed in my resignation,” said McGee, referring to the government’s proposed 1 per cent pay rise for NHS staff, which unions have described as a “kick in the teeth”.

McGee made the comments in the Channel 4 documentary, The Year Britain Stopped, broadcast on 24 May about the 15 months of Covid.

Johnson named McGee and another nurse, Luis Pitarma, on the day he left hospital, telling the world’s media: “The reason in the end my body did start to get enough oxygen was because for every second of the night, they were watching.”